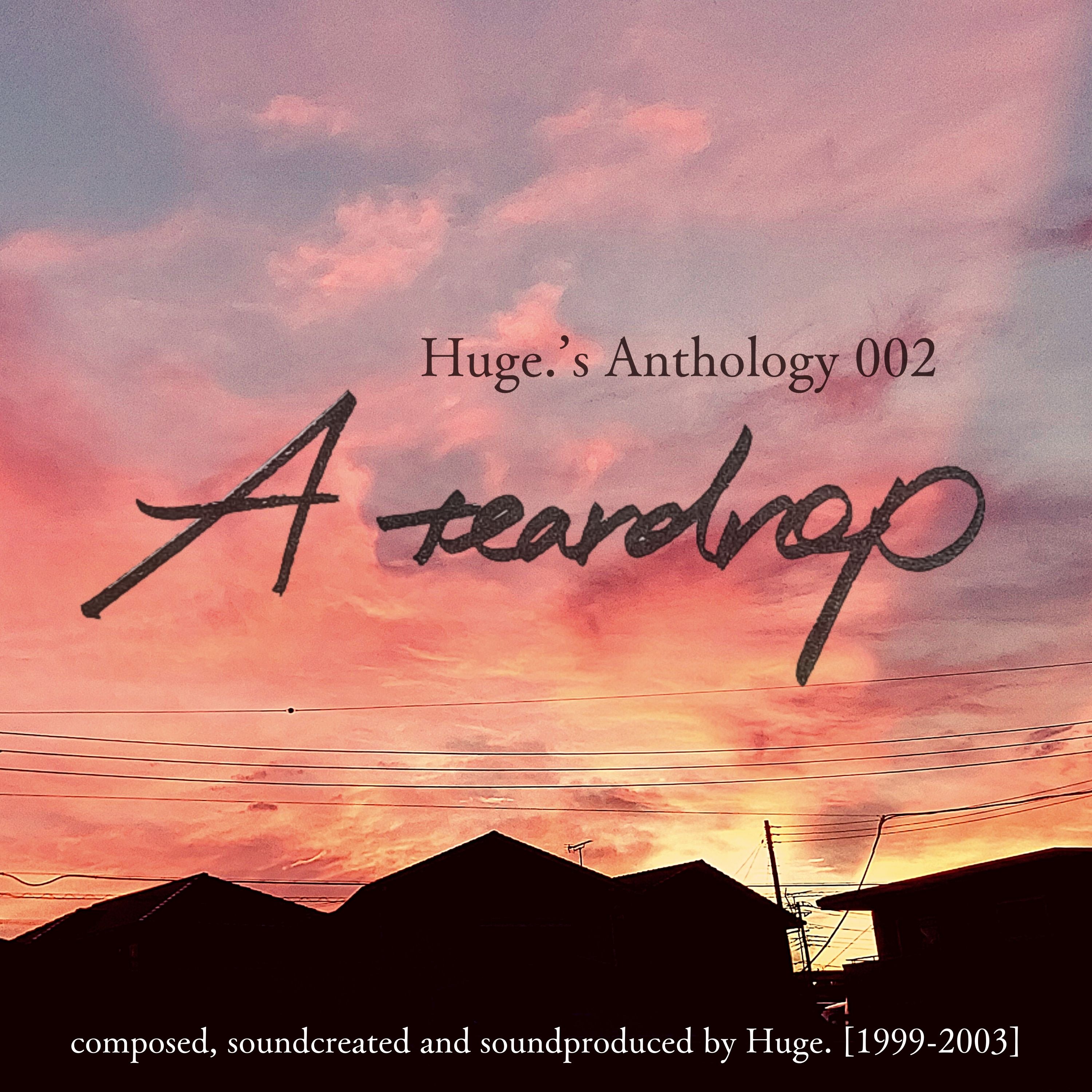 This album contains 10 original tunes out of hundreds of pieces he left unreleased.

They were composed and soundcreated by him between 1999 and 2003.

His melody, rhythm and sound will be keeping alive inside your heart tomorrow. 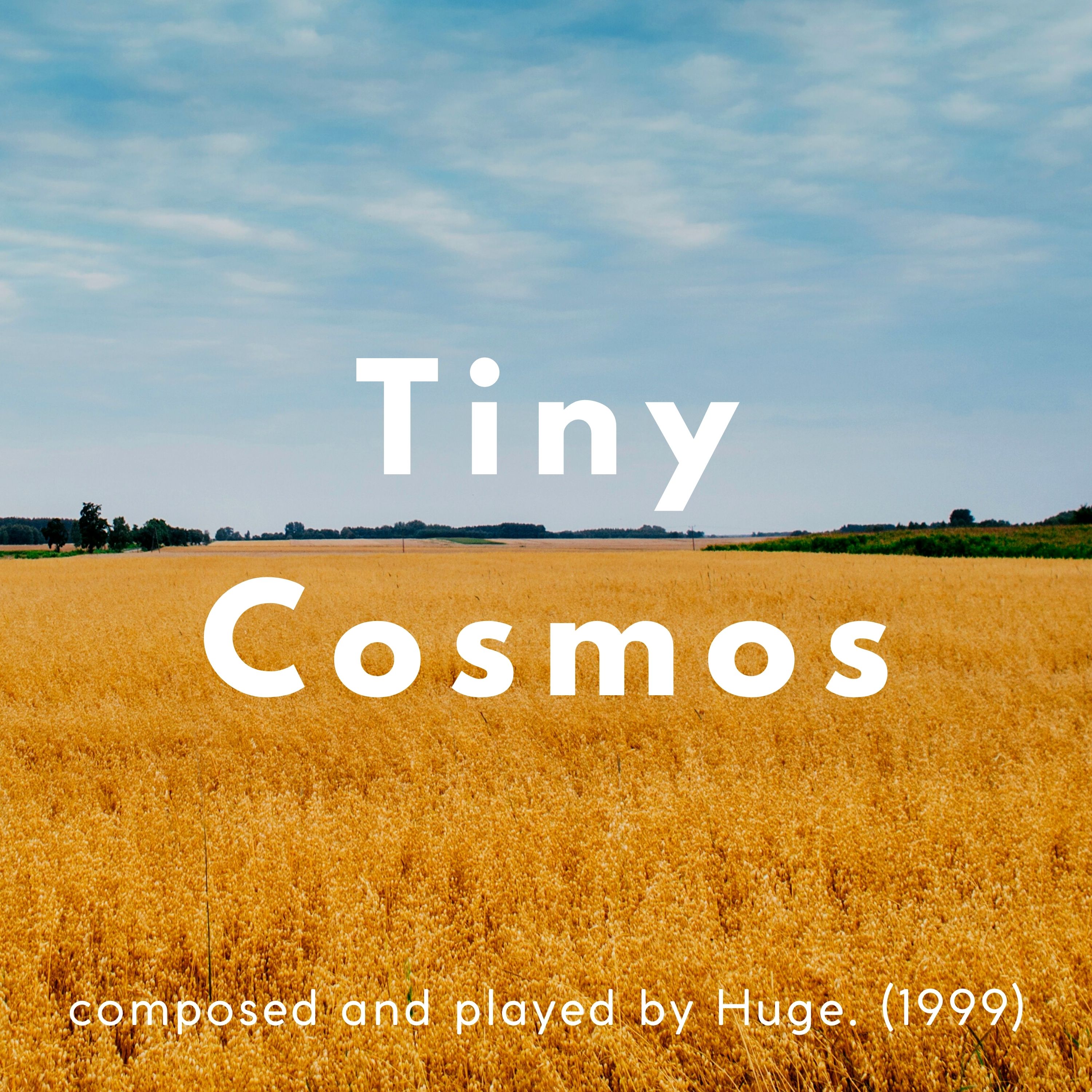 We must not lose the blue sky or yellow wheat fields.


All proceeds from the sale of ♪ Tiny Cosmos (composed, soundproduced and soundcreated by Huge.), which is now available at music distribution stores via TuneCore Japan, are being donated to the UNHCR (United Nations High Commissioner for Refugees) to support Ukrainian refugees. 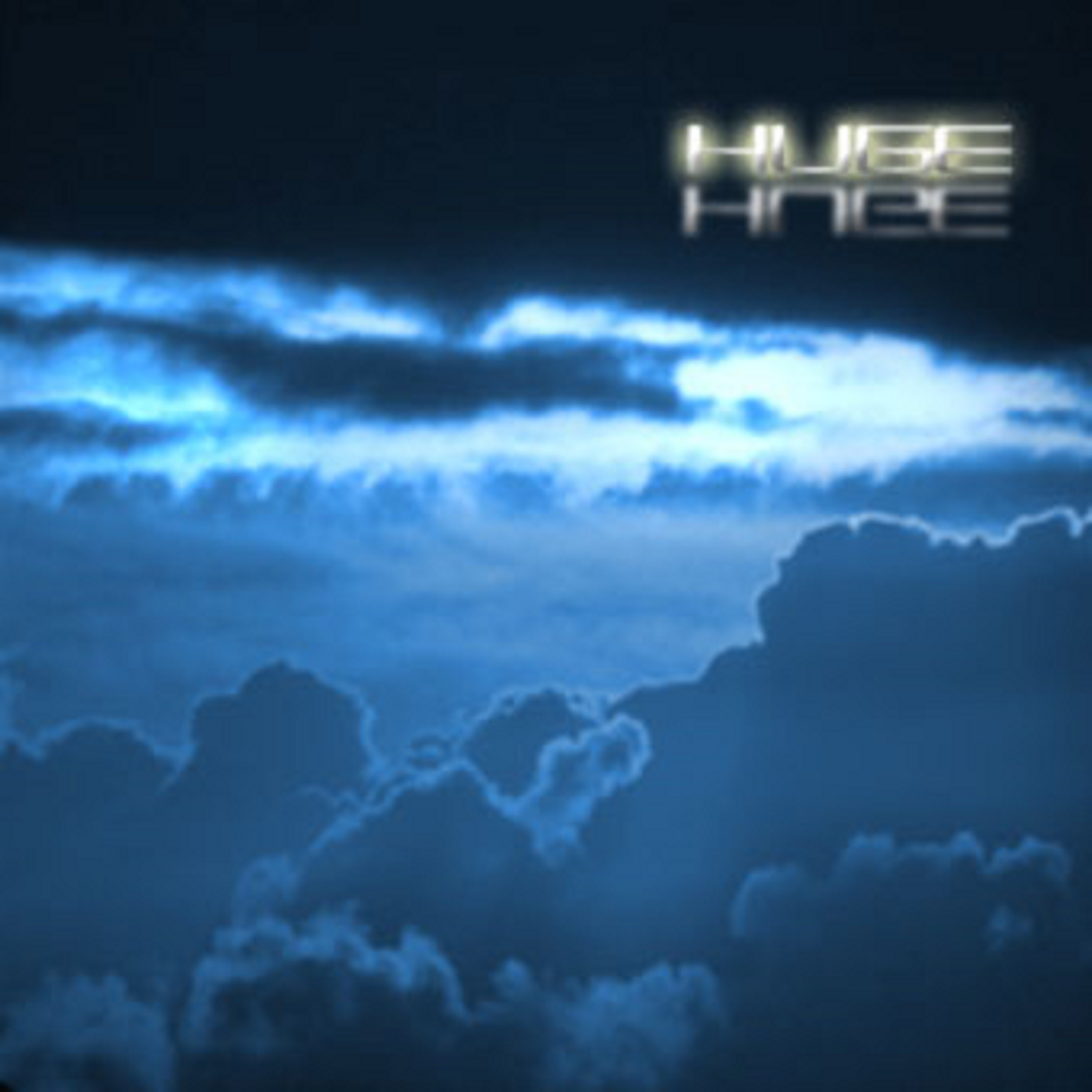 On Feb.8th,2004. Tokyo FM broadcasting station experimentally aired a special 5.1CH channel surround broadcasting.
Huge's original tune 'SUNDAY MORNING' was selected as the ending theme in the program.
Osamu Kawashima, the director of the engineering department of Tokyo FM Broadcasting Station (at the time), said in the specialized magazine "Broadcasting Technology" (the May 2004 issue), "This tune, 'SUNDAY MORNING' by Huge, is a futuristic image that makes us feel the dawn of a new era." 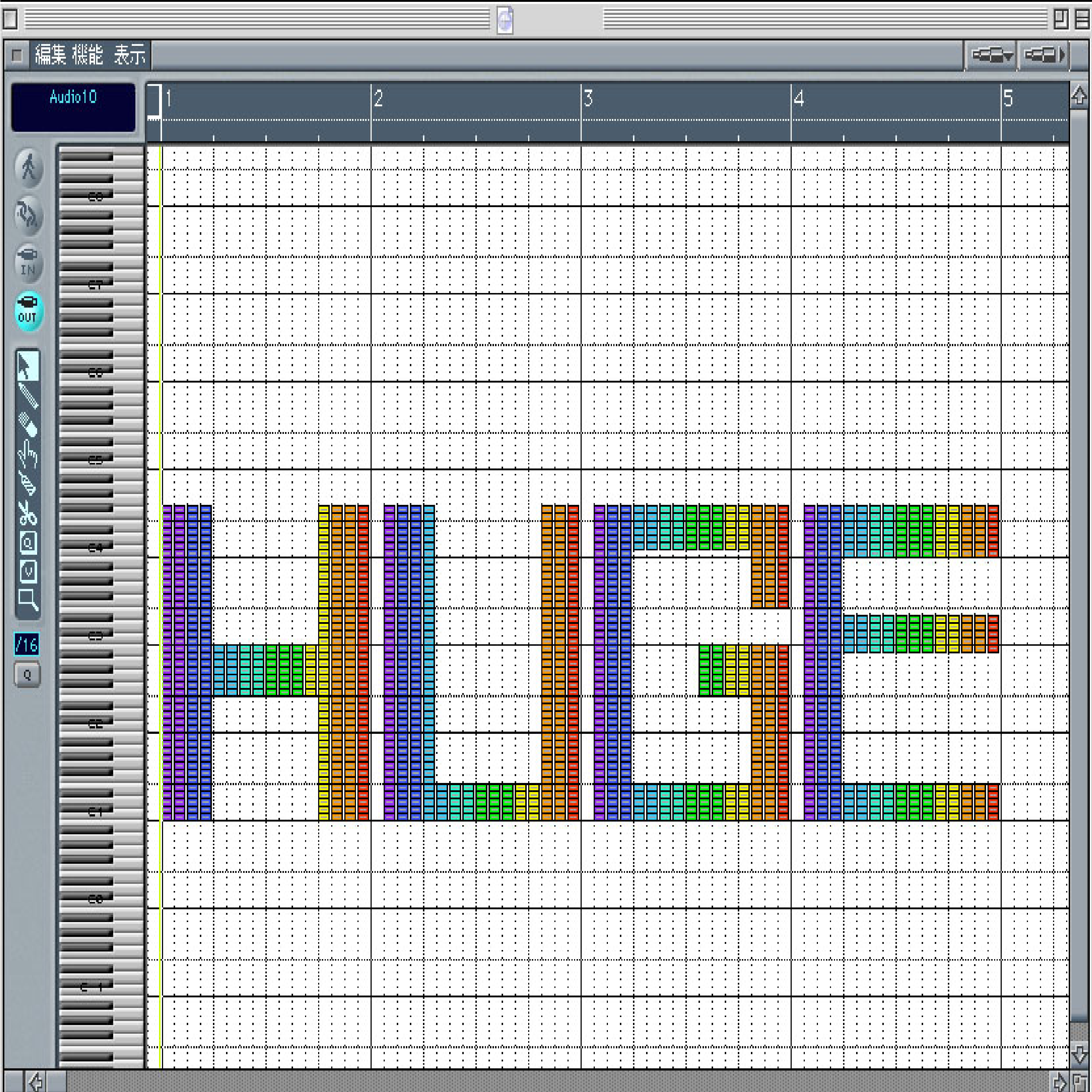 Huge had a tendency to be crazy about one thing.

In his infancy he was crazy about LEGO bricks. He made art works one after another by putting the bricks together, for example, cars, robots, dinosaurs, spacecrafts... and each completed work had a beautifully symmetrical shape.

Though it took him many hours to complete a work, he used to appreciate it with a satisfied look for a while and at once take it apart, with a bang and without a bit of rest he began to work on the making of a new art work again. Why?
Because the number of LEGO bricks he possessed was not large enough for him to exhibit his masterpiece even for a short period.

In his elementary school days he devoted himself to video games. We were anxious about the future of the video game mania (GAME OTAKU), but the fact cannot be denied that game music formed part of his music taste afterward.

There is a tune entitled "Fami-com World" by Huge. We wanted to have this tune listened to by viewers of our website, so we inquired a toy manufacturer, NINTENDO whether we could upload it under the title of "Fami-com World" on our site, because we took it into consideration that FAMICOM is NINTENDO's registered trademark.

Regrettably the reply from NINTENDO was 'NO'. - the person in charge dealt with us very kindly.

Therefore we unwillingly changed the title of the tune as the last resort and uploaded it. We had no choice but to do so.
We wish Huge would forgive us for our deed.

I remember that after his hands were put on the keyboard of the piano instead of holding a controller of FAMICOM, he was growing up with astonishing rapidity day by day. 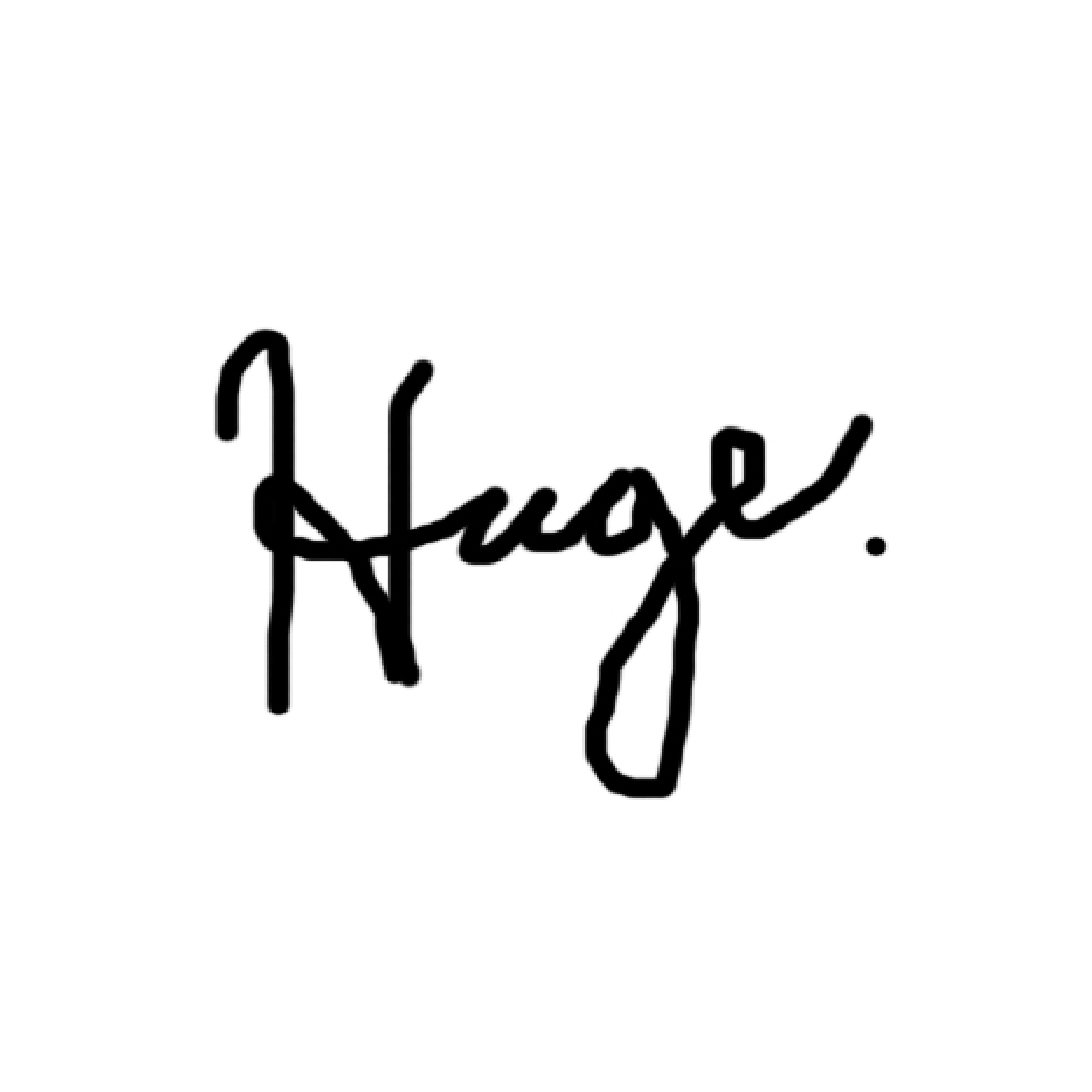 One day Huge was facing the piano, with a score turned upside down. After playing the first few bars on the piano, he smiled satisfactorily. He increased BPM and arranged the piece.

The original piece is one of the most famous children's songs in Japan, which any Japanese have heard sung by our grandparents in our childhood.

The melody and rhythm of the completed piece told me an adventure story. While I was listening to it, I felt as if we went aboard an old-fashioned spaceship, which was almost scrapped, left the earth, ran out of the solar system and went through the Milky Way Galaxy.

He gave the piece a title, HARD TREK, meaning a long painful journey. In 2005 HARD TREK took part in the music contest (SORA-E UCHU-E ONGAKU-WO HIBIKASO, which means "Let our tunes ring around in the sky, the universe") sponsored by JAXA-Japan Aerospace Exploration Agency. Regrettably HARD TREK could not win the grand prix, but we still are very much gratified that thanks to great encouragements from a lot of viewers in this website, HARD TREK was finally nominated to be the best 10.

In a sense, HARD TREK might be the theme tune of "HUGE.STUDIO" now.

May our spaceship return to the earth safe and sound! 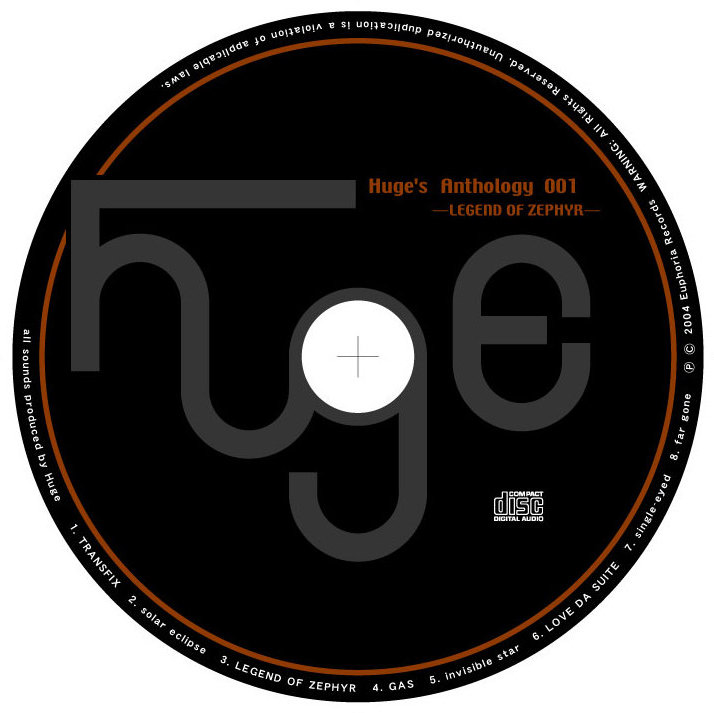 A soundcreator,Huge sublimated his twentyone-year lifetime into his sound and rhythm.
The characteristic melody and Eurasian beat spinned by Huge will surely rock hearts of audiences.
Huge's Anthology 001-LEGEND OF ZEPHYR- follows Huge's 8 years' `sound track'.
His various original works beyond the frame of music genre will make Huge `LEGEND'.